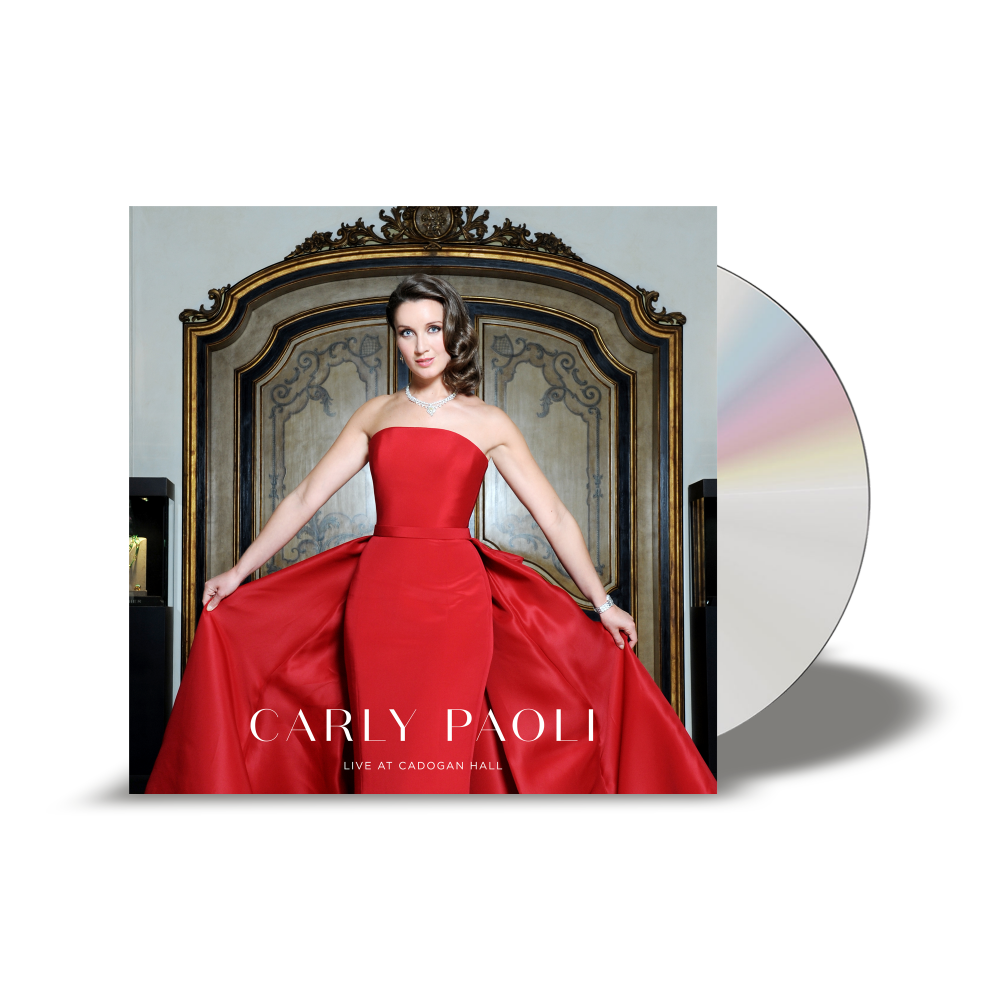 *product may differ to image displayed