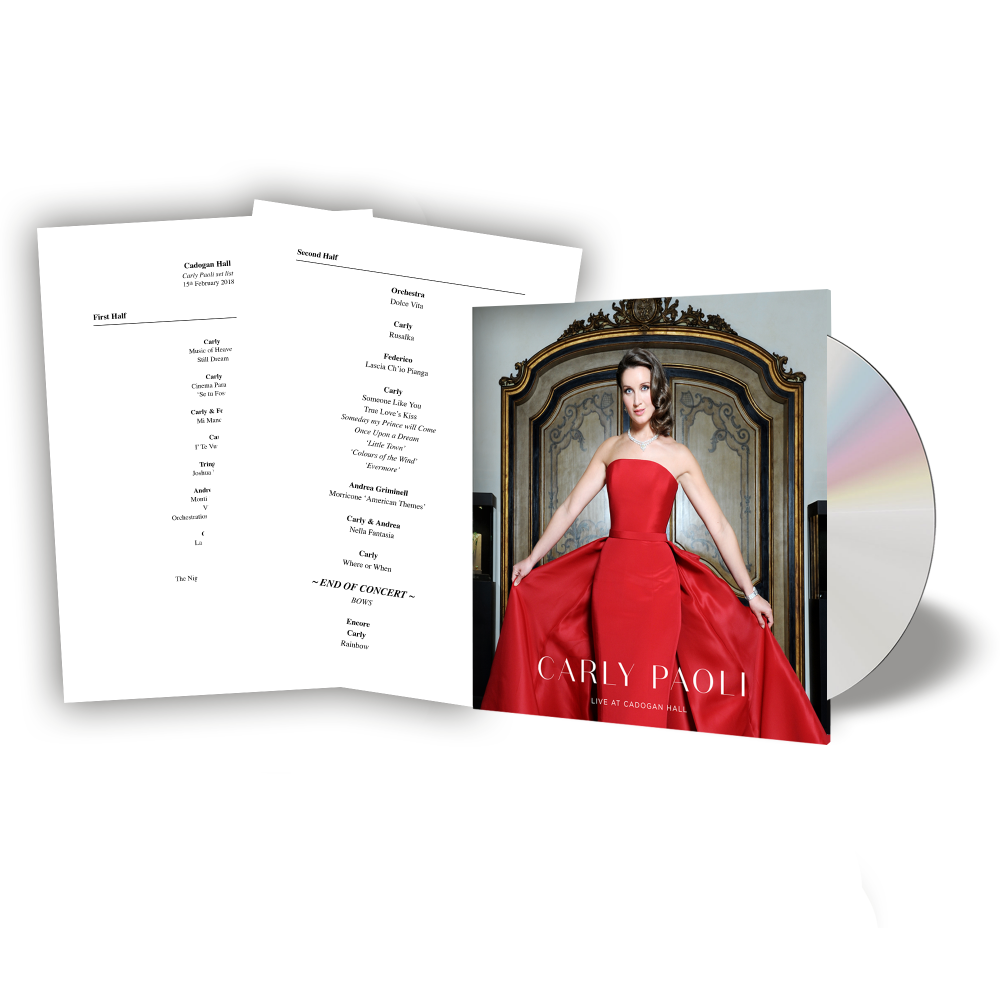 *product may differ to image displayed

A Minimum of £6.25 from the sale price of this product will be paid to Help for Heroes Trading Ltd, which gifts all its taxable profits to Help for Heroes (a Charity Registered in England and Wales, number 1120920, and in Scotland, number SC044984).